Sony Interactive Entertainment Spain (SIE Spain) and XPLORA, the European leader in wearables for children, are happy to announce that the PS4 exclusive Aces of the Multiverse, a PS4™ gets its first free DLC today. Quantic Fems adds a new species to the game, a new arena and three new IA teams. The story mode will be expanded with two new episodes: Sputnik Bears vs Riot Angels and Riot Angels vs. Radiostar Freaks. The DLC also includes a bunch of quality of life changes as well as bug fixing, new visual effects and a more balanced experience.

Aces of the Multiverse is an exclusive title that encourages physical activity amongst its players and it was released last December as a digital-only title in the PlayStation Store® for €14,99 /14.99$. This new title from the PlayStation Talents® initiative is a fantasy and sports local multiplayer game where different species from the multiverse compete in tricky football matches that will put players’ skills to a test. The game mixes strategy, sports, and trading cards, with each team possessing special abilities depending on its planet of origin. 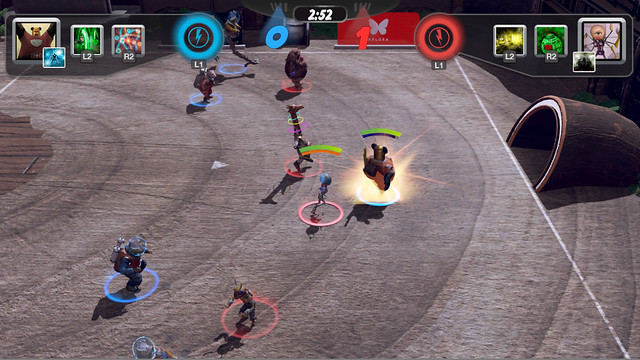 Developed by Gammera Nest (indie studio which recently won the Best Serious Game Award in the Fun & Serious Game Festival), Aces of the Multiverse is the first game that will reward players for partaking in exercise. Using XPLORA’s smartwatches, the activity registered and linked to each player’s in-game profile turns into trading cards that reward physical activity. There are three different trading cards (characters, items, and events) sorted into three different categories: common, rare and special.

Aces of the Multiverse players will be able to choose any of the four different species in the game: bears, mutants, aliens and the mighty quantic fems with each of these having seven characters and one Ace, a leading character with special moves. All of the 28 characters in the game have their own evolution and players will have to combine them in the most powerful ways to become a multiverse champion in any of the three arenas available. 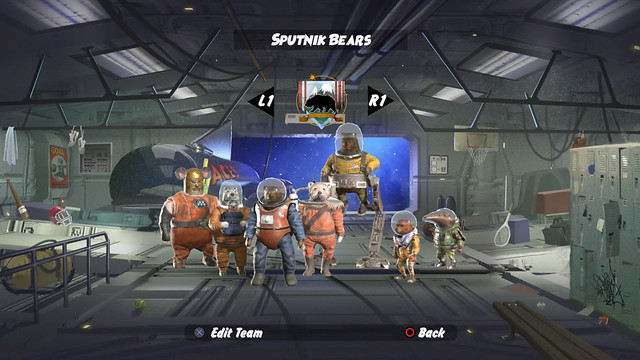