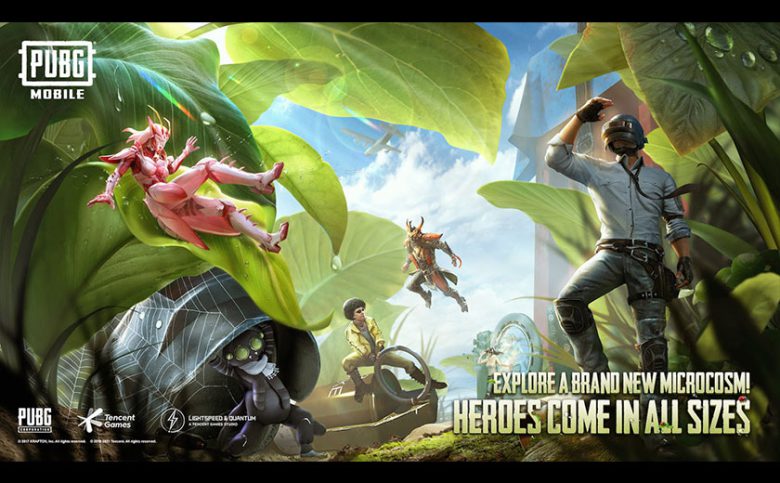 PUBG MOBILE players can now shrink themselves down to the size of an insect, wage epic battles using homing missile launchers while flying around strange labs on the Erangel map.

This new Traverse-Insectoid mode, part of the PUBG MOBILE Version 1.4 update, gives players an entirely new way to experience the game and will run from June 9th to July 5th, 2021.

Today, PUBG MOBILE, the world’s most popular mobile game, has officially unveiled the details of its new Traverse-Insectoid mode. This gameplay mode adds an all-new battle royale experience to the game and is available to players beginning today. Kitted out with unlimited homing missiles, Insectoid players will battle each other in fast-paced, explosive, microscopic fights while also avoiding the dangerous pans of full-sized players.

The Traverse-Insectoid mode allows players to use shrinking technology in order to transform down to the size of an insect. By selecting Erangel’s new themed mode, players will find five strange labs to explore. Each one will hold a mysterious Quantum Transformation Device. Players who interact with this device will be transformed into miniature insect-sized players. In this state, players can’t use any equipment in their backpack, but instead will be armed with a homing missile launcher with unlimited ammunition! They will also be able to fly around the lab, but watch out, players that stray too far from the labs will be transformed back to full size. Insectoid players can’t be harmed with normal weapons, however, they can be knocked out of the air with pan attacks.

In order to travel around the map while an Insectoid, players can gather Energy Light Points which will allow them to use wormholes. Each light grants five Light Points – once a player gathers 40 Light Points they can activate a Wormhole Device and teleport to one of the other four labs. Light Points can only be earned in Insectoid form; normal-sized players can use the Energy Store to exchange their Light Points for Combat Supplies. Remember, the ultimate objective of the Traverse-Insectoid mode is the same as a regular match; make sure you are the last player standing!

This month has also seen the release of the new arena map, Hangar, which was added to the game on June 1st. Set in the hangar of a giant, unknown ship far out in the open ocean, the map provides tight corners and plenty of cover in which quick reactions and accuracy are rewarded. Players can log in today and select Hangar in Team Deathmatch, Arena Training, and Team Gun Game. 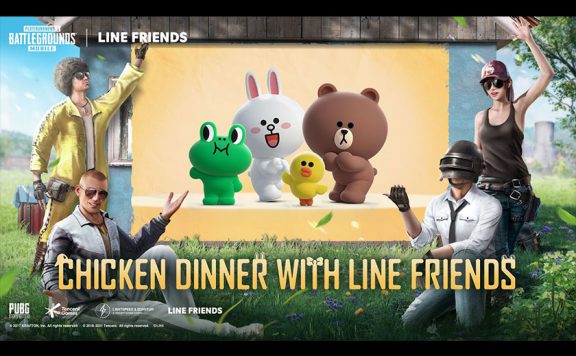 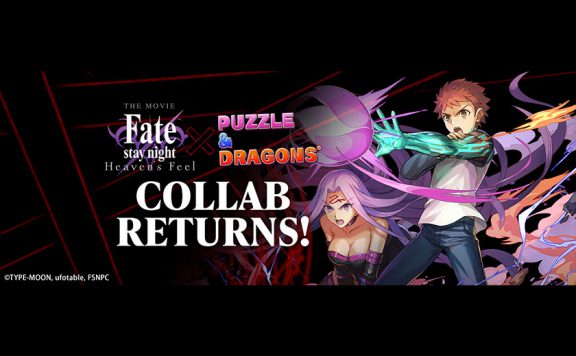 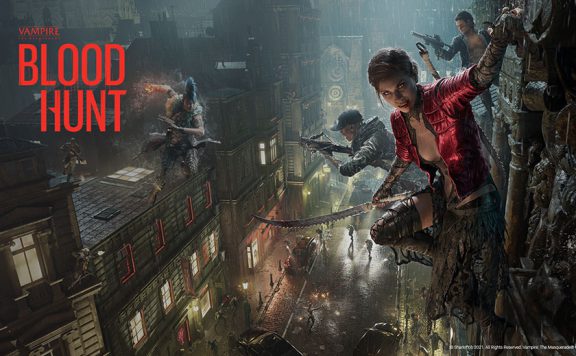 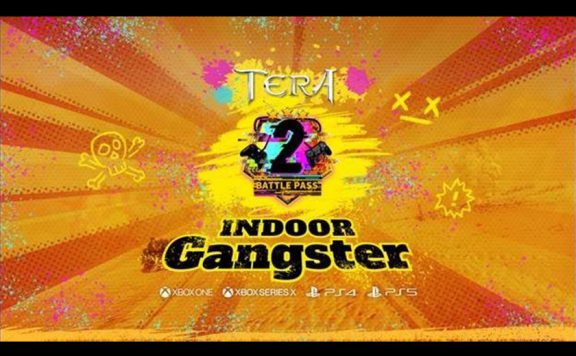 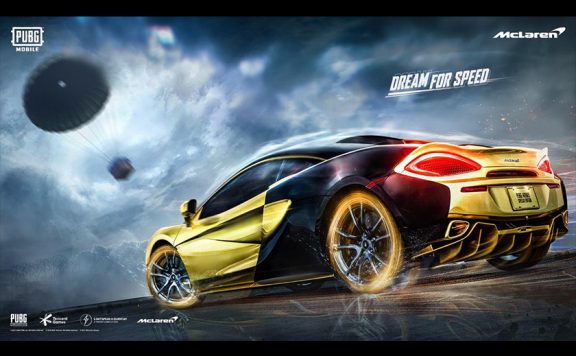