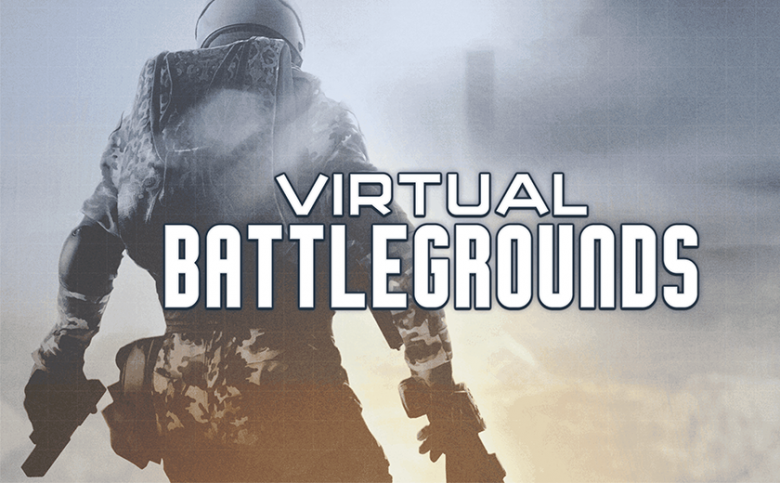 Developer Cyber Dream is excited to announce that season 2 of Virtual Battlegrounds will be released in early December. Virtual Battlegrounds is a VR battle royale that allows players to compete and see who is the last warrior standing by using tactical gun-play, an epic map, and physically controlled locomotion. The new season will add an all-new map area, weapons, weather effects, and more. 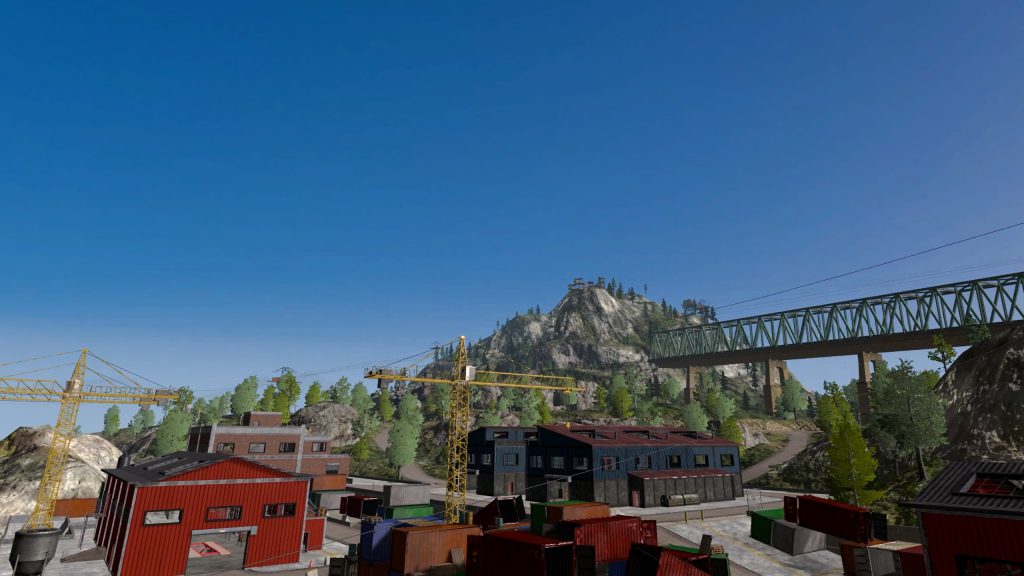 Season 2 will introduce the Warehouse District, the largest area of the map yet, that aims to give players the option to find new offensive and defensive tactics.  While exploring the Warehouse District players may come across the latest weapon, the pump shotgun.  The pump shotgun will spawn at random locations and features realistic loading animations for a classic wild-west inspired feel.

The new season of Virtual Battlegrounds will also introduce a dynamic weather system and improved environmental effects.  Each match will feature random weather effects ranging from beautiful sunsets to low-visibility foggy mornings, and even night-time matches.  Season 2 will also feature new types of vegetation, making for more lush environments without any loss of performance. 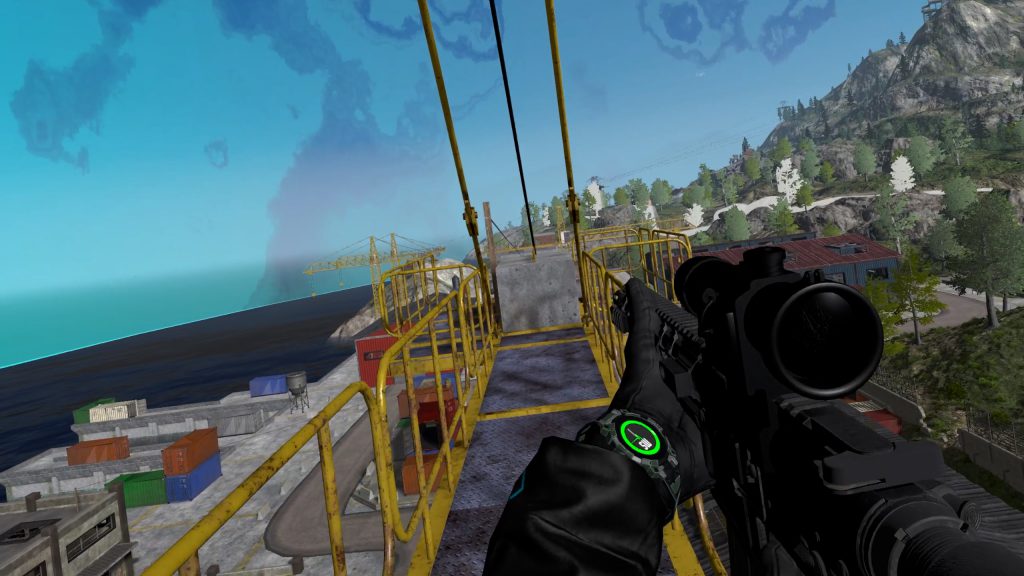 A brand new lobby system is introduced with the launch of season 2, making it quicker and easier for players to find matches. Players looking for a different challenge can participate in the Virtual Battlegrounds weekly events which feature new limited-time game modes every weekend, such as Water is Lava. Players can test their skills against the devs every Friday from 6 pm to 8 pm EST, or participate in the weekly brawl every Saturday from 1 pm to 3 pm EST.

Virtual Battlegrounds is currently available on Steam, and players can look forward to season 2 in early December.