Tencent’s Amazon Cup for Ring of Elysium has begun and some big-name players have entered the battlefield. Both Shroud and Forsen will be taking part in the tournament which started its online qualifiers earlier this week for NA and EU players. During the open qualifiers, players will have the chance to play against Shroud and Forsen as they attempt to make it to the Regional Championships. The tournament utilizes Amazon’s GameOn which provides a powerful set of APIs to integrate competitive play.

The tournament will take place from now through August 11, and is slated to be an action-packed battle royale tournament with top names competing for regional glory and a $60,000 prize pool. Players in North America and Europe looking to compete in the qualifiers can sign up as individual players via the official site or by using the Amazon GameOn Tournament Organizer. Players who compete in the Amazon Cup qualifiers through the GameOn Tournament Organizer can also win additional rewards like pendant skins, player outfit skins, gaming laptops and more. 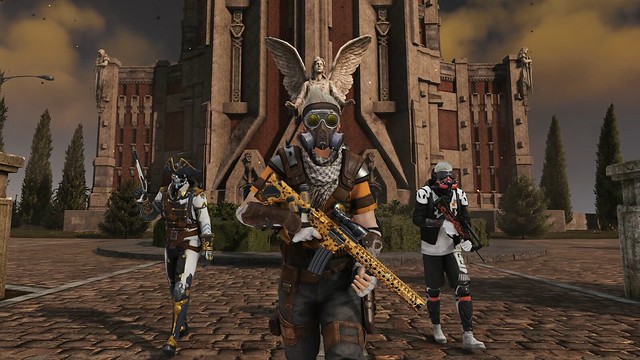 Following the five-week qualifiers, the regional finals will take place on Saturday, August 10, in Europe and Sunday, August 11, in North America regions. Players will go head-to-head for a $30,000 prize pool for each respective region with the top team in each region being awarded $15,000. The second place teams will be awarded $10,000 in each region with third place teams being awarded $5,000. Ring of Elysium will also be awarding the teams that finish from 4th – 20th place $200 of in-game currency.

Players will compete in the recently released Ashen Eye game mode which features innovative gameplay by changing the typical zone shrinking mechanic often found in battle royales for an intense match where players will have to get to an ever-moving safe zone before running out of oxygen. NA and EU players are able to register to compete in the online qualifiers which are currently underway. More information on how to register for weekly qualifier matches is available on the official site. 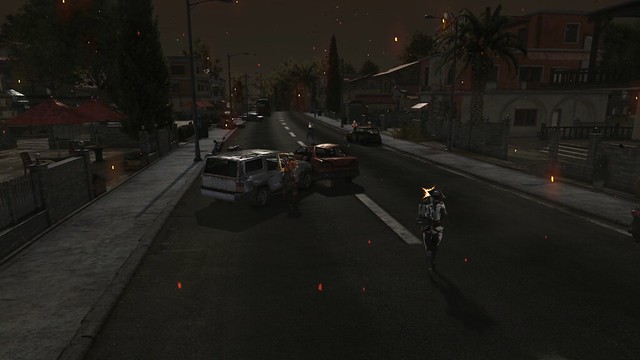 Greatest Underdogs in COD HISTORY?! — How the @Florida Mutineers Took Over the Call of Duty League
August 4, 2020