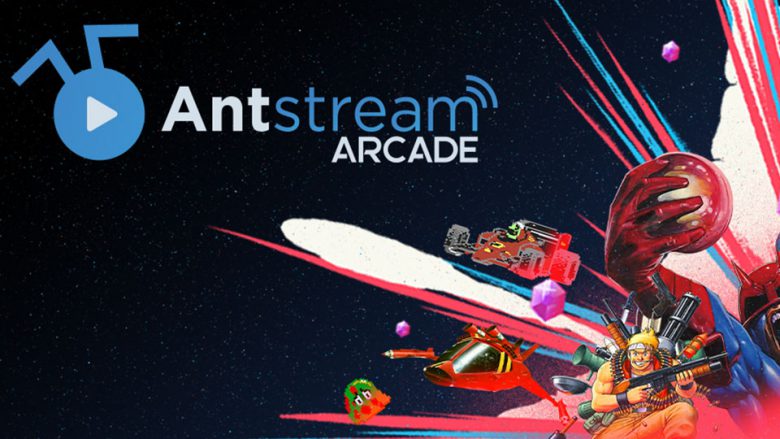 On the partnership, Steve Cottam, CEO of Antstream said: “The MSX system holds a special place in my heart as it was my first home computer. It was the machine I leant to code on which set me on a path that ultimately led to the creation of Antstream. So, it is an absolute privilege to be entrusted with the MSX brand for cloud streaming. No library of games could be considered complete without that inclusion of D4 Enterprise’s catalog, and bringing these classics to the Antstream platform is a significant step towards making Antstream Arcade the ‘go-to’ platform for casual games worldwide.”

Naoto Suzuki, CEO of D4 Enterprise, said: “We believe that both AntStream and EGG are passionate about making retro gaming memories last forever. We’re very pleased to be able to bring the fun of MSX games to retro gaming fans around the world through this partnership. We hope you will enjoy the wonderful world of streaming, new technology in the gaming industry, and the very nostalgic content of the MSX.”

D4 Enterprise has been engaged in the retro game business for a long time via its own Project EGG, which provided the official virtual console for Nintendo Japan, allowing MSX games to be played on its consoles. MSX is the trademark of MSX Licensing Corporation managed by D4 Enterprise.

Antstream Arcade boasts the largest library of games on any cloud gaming service, with over 1000 titles available. Thanks to the streaming service offered by Antstream’s cloud gaming platform, gamers can play as much as they want without downloads or needing to pay due to Antstream’s freemium tier of membership. An ad-free premium tier is available from £7.99 per month. 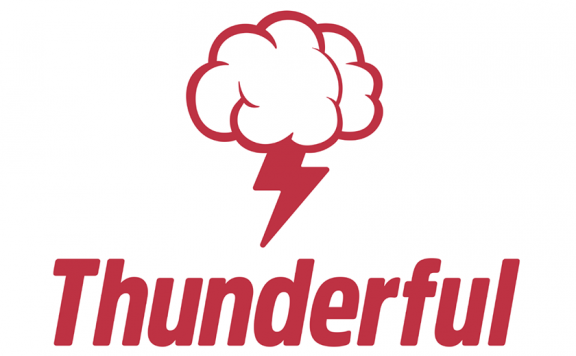 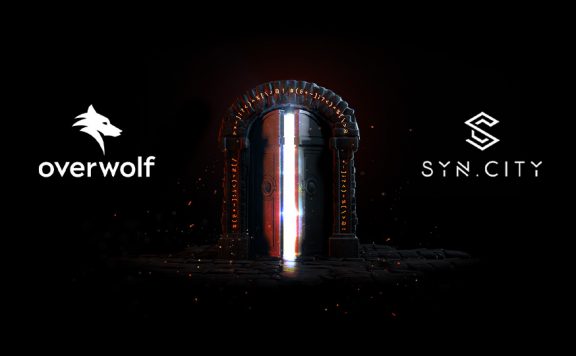 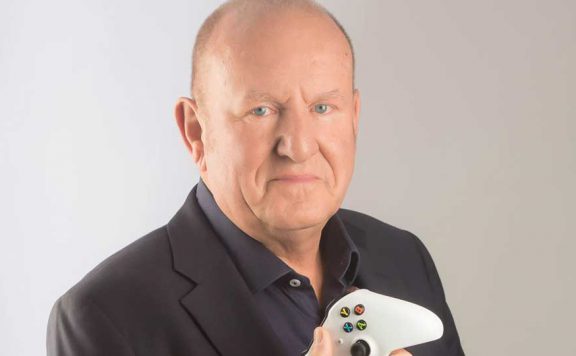