Hardware developer Velocilinx is excited to announce a partnership with esports giants Team Renegades. Having recently launched an all-new line of gaming PC products, Velocilinx will be the peripheral sponsor of the Renegades and GameTime, the Renegades’ training facility located in Auburn Hills, MI.

With a focus on creating esports and tournament ready keyboards, mice, and headsets, Velocilinx recently launched its Warrior line of retail gaming products. Built with long and intense gaming sessions in mind it features high-performance technology and ergonomic designs. Each peripheral in the Warrior line is built with premium materials such as ultra-responsive Outemu Blue switches in the Boudica and Brennus keyboards, each mouse in the Warrior line is capable of up to 10K DPI for pinpoint precision and movement, and each headset uses 7.1 Virtual Surround Sound to immerse users within the gaming environment. 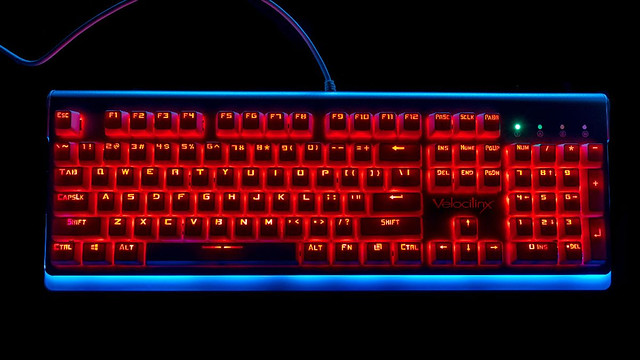 As peak competitors in Fortnite, Smite, Paladins, Rocket League, Smash, and iRacing, the Renegades teams have cemented their place in the world of esports. As an esports powerhouse, the Renegades continue to dominate in competitions throughout the year, including a recent 6-1 league record which landed their Rocket League team a top seed spot in RLCS Season 8 Worlds. In addition, the Renegades Smite team recently finished third during HRX at DreamHack Atlanta amongst the best competition. 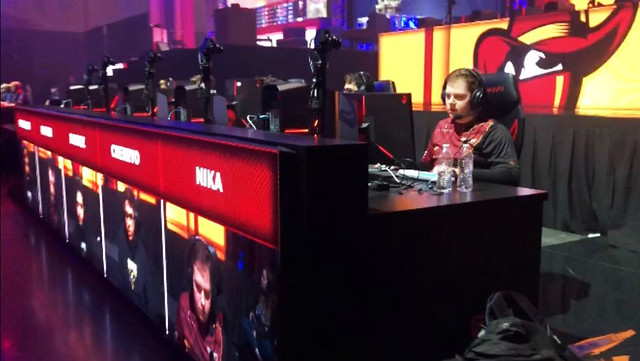 “Sponsorship with Velocilinx is a natural fit for the Renegades and we are thrilled to partner with them.  Their product resonates in the esports world and they are from our backyard of Detroit.” Said Jonas Jerebko, owner, and previous power forward of the NBA Finals Golden State Warriors, the Boston Celtics, and Detroit Pistons.

0 0
Previous ArticleAtari® Vault Collection on Windows PC, Mac, and Linux Operating Systems Grows to 150 Classic Atari GamesNext ArticleStardock joins the Steam Autumn Sale with over 80% off our most popular games and software