Around 500 fans came together to celebrate beloved MMORPGs, MapleStory and MapleStory 2 at the second annual MapleStory Fest on Saturday, May 11 in Downtown Los Angeles. The event, which sold out in just four minutes, brought Nexon developers and fans together for exclusive announcements, games, special prize giveaways, and influencer meet ups!

Maplers who joined from across the world enjoyed a MapleStory themed live concert, various brick-building activities sponsored by SOHO Bricks, and got to connect with content creations in person. Cosplay fans got to show off their best MapleStory costumes and fans also won multiple prizes including exclusive DXRacer branded chairs and official merchandise through raffles. All attendees of the event received one-of-a-kind free gifts. 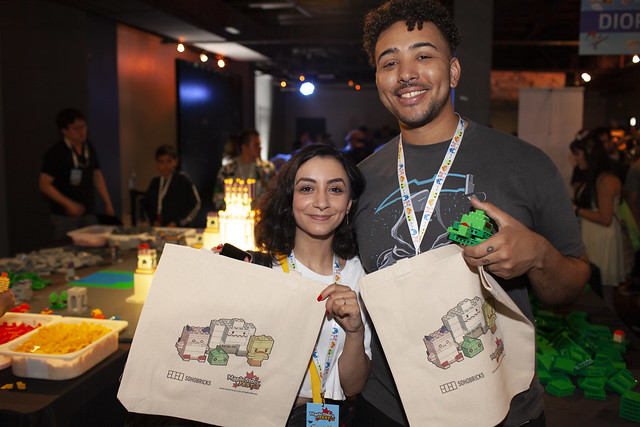 During this event, MapleStory celebrated its 14th anniversary with developers sharing their favorite memories and thanking players for their support. Fans also learned about the upcoming jam-packed summer of updates starting on June 12th, including Pathfinder, the first new character to be released after the Black Mage update. 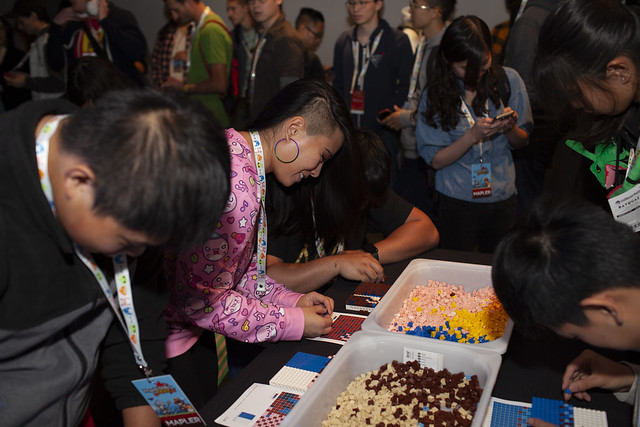 On May 30th, MapleStory 2 players will also get a new class: Striker, a fearless master of combat who can defeat any enemy with bare-handed martial arts. Alongside the new class comes Eye of Lapenta, which will introduce exciting new storylines, new dungeons and amazing ascendent gear. This summer update also raises the level cap to 70 and activates Rank 2 skills for all jobs.

0 0
Previous ArticleState of Play – May 9, 2019 HighlightsNext ArticleDauntless Arrives May 21 on PlayStation 4, Xbox One and The Epic Games Store