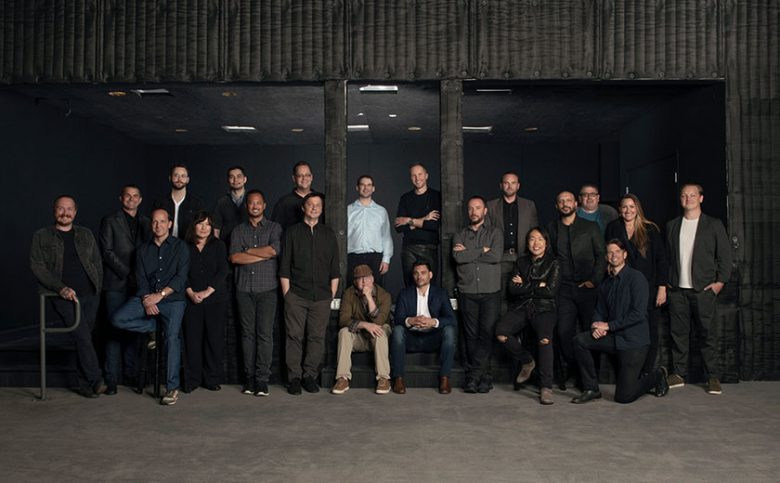 With a roster of award-winning talent with credits across series’ such as Call of Duty and The Last of Us, That’s No Moon Entertainment and its debut project are backed by an unprecedented partnership and more than $100 million investment from Smilegate —creators of the blockbuster ‘Crossfire’ franchise.

Introducing That’s No Moon Entertainment Inc., a new independent AAA game development studio founded by veterans of some of the industry’s most recognizable and acclaimed creative teams, established to craft a new generation of narrative-driven, genre-defining experiences that will span both interactive and linear media. With a roster of award-winning talent and decades of combined experience, That’s No Moon and its debut project are backed by an unprecedented partnership and more than $100 million investment from Smilegate—creators of the blockbuster ‘CROSSFIRE’ franchise.

Its debut project will be an ambitious, new action-adventure game that will push the limits of both gameplay and story, with Taylor Kurosaki (formerly Studio Narrative Director of Infinity Ward and Narrative Design Lead at Naughty Dog) serving as Creative Director alongside Game Director Jacob Minkoff (formerly Design Director of Call of Duty: Modern Warfare at Infinity Ward and Lead Game Designer on The Last of Us at Naughty Dog). To deliver a best-in-class experience, That’s No Moon has assembled a deep roster of seasoned game development talent with credits that include Game of the Year award-winning and top-selling titles, such as God of War, Fortnite, The Last of Us Part II, Destiny, Uncharted 4: A Thief’s End, and many more.

“We started That’s No Moon with a singular vision of creating unforgettable stories and characters that will define and extend beyond our medium,” said Michael Mumbauer, CEO of That’s No Moon. “I’m proud to share that ambition with such a talented team of creators and our incredible partners at Smilegate.”

“Smilegate is thrilled to be collaborating with the storytellers and game makers at That’s No Moon to create new experiences that will inspire empathy and deeper personal connections with players around the world,” said Harold Kim, VP of Business Development at Smilegate. “We look forward to working with them and continuing to invest in visionary development teams seeking to bring bold new ideas and innovation to gaming.” 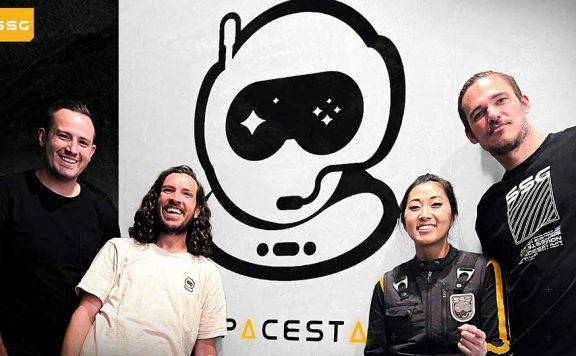 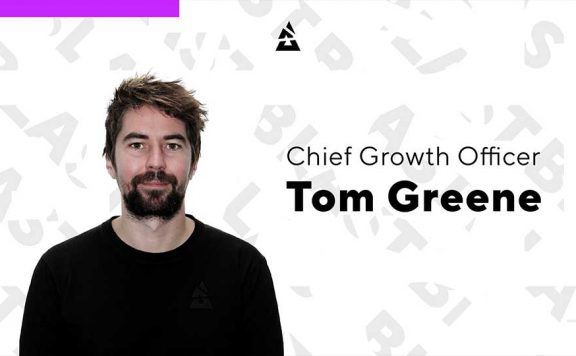 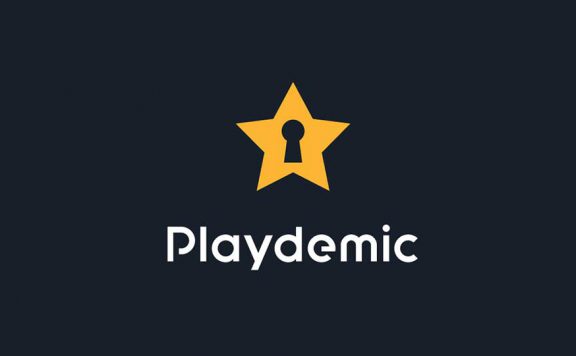 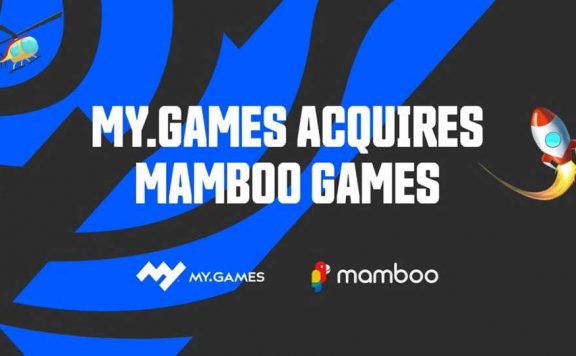 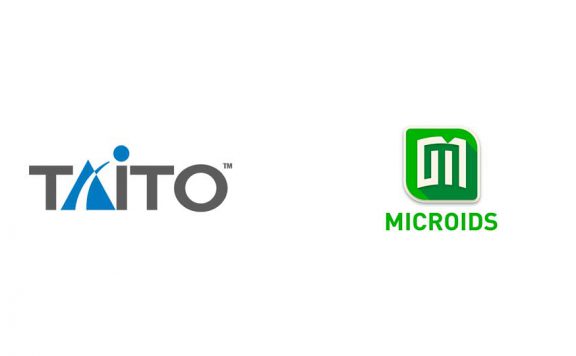